Zoning issues arise regularly in the dealership world. In this video, we use a real example of a dealership zoning case handled by Lefkoff Law to explain some of the issues that may arise in zoning and land use for dealerships.

When leasing a property to put the actual, physical dealership on, it’s really important to review the terms of the lease. For example, whether there are certain renewal options for the dealer. Most dealers aren’t going to enter a new lease for just one year or two years. They would want the ability to continue to renew the lease because if the lot is successful, the dealer would want to stay on that premises, in that location indefinitely, or for some very long length of time to not only build the business but also to maintain the business.

One thing I have seen in a very interesting case that I had fairly recently has to do with the terms of the lease, specifically the zoning of the property. Let me give you a little story. I represented a client who has a dealership who entered into a lease agreement to lease a space in Cobb County that the dealer believed could hold a car dealership and was zoned and licensed appropriately to run a dealership.

After all, dealerships had been in that space for the last 10, 20, 30 plus years. As far as anybody can remember, there had been a dealership in that space. My client enters into this lease agreement to lease this space in Cobb County when they go to get their license. Oh, by the way, an important fact as part of the lease agreement, was that the lease said 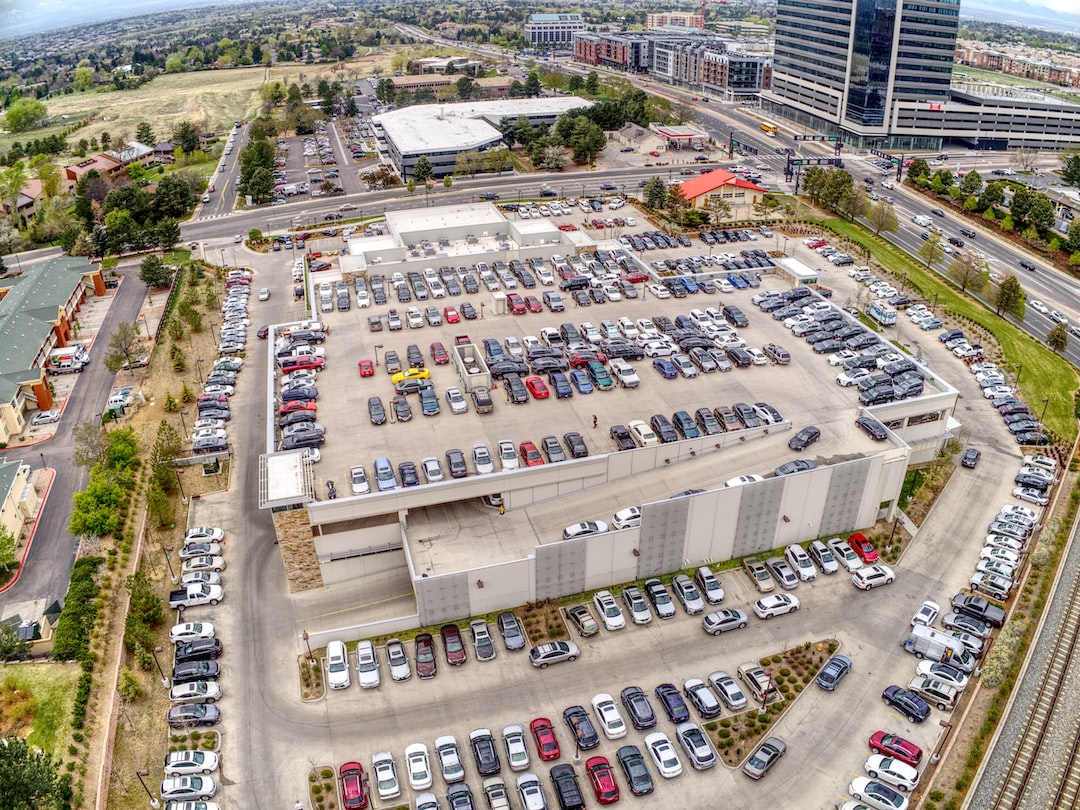 specifically the premises will be used for a car dealership.

So the client signs the lease agreement. They’re getting their ducks in a row to get the dealership started. They go to the Cobb County business offices to get the permit to operate the business, and the zoning department denies it and says that this property is not zoned for a dealership. Well, the clients were up in arms: “What do you mean? For decades, this has been a dealership” and Cobb County officials said “yes, but once the last dealership quit, then it restarted the clock and the zoning rules had changed” and now it had to get a different approval that it didn’t have.

My client was not able to actually open the lot. That’s a huge issue, not only because they had already invested in the opening, branding, and were expecting so many things, but they had bought a ton of cars at auction to put on the lot and they were not able to actually operate there because of the way the county enforced the zoning rules. Two things I learned from that case: Number one, it’s very important to make sure that the dealer can actually operate in the location that the dealer wants to operate.

That’s a foregone conclusion for a lot of people who enter these leases. They don’t think that it might not be possible to operate the location. The other thing I learned is that the tenant is responsible for knowing zoning. Zoning is public record. The law in Georgia is that the tenant, before signing a lease, should know and is responsible for knowing whether or not the actual business can be placed there.

We were able to resolve this complaint. We did file a lawsuit and we got it resolved. It’s important now that I tell all my clients that when you’re entering into a lease for a property, that you know whether or not the business can actually operate in that property before the lease is entered. That should be part of due diligence for every dealer entering into a lease, to lease property. Make sure that the dealership can actually operate on that property before signing the piece of paper and executing the lease.